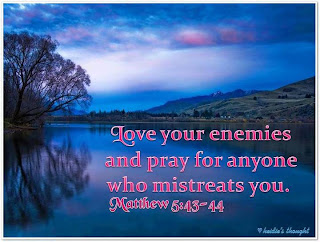 I’ve been sewing like crazy.  Well, kind of.  Camp Wood is a little town 30 miles away from us that’s even smaller than Rocksprings.  On Thursday we drove there because they have a fabulous LQS that I wanted to visit.  I asked them how they were able to have all the inventory they have in this little out-of-the-way place, population about 800.  The secret is that they do most of their business online.  While I was there, I discovered the “Quilt Across Texas” Shop Hop that’s going on during the month of September.  As big as Texas is, I’ll never be able to even visit all of the shops in one of the 10 regions.  This shop is in Region 9 so I was able to visit one other shop 84 miles away from us in Kerrville, Texas.  We went to that one the following day. Would you believe that there are NO participating shops in El Paso which is 10 times as big as either of these little towns?  Oh well.  I’ve forgotten why I was telling you all this but anyway, it was fun to visit those two shops.  And yes, I bought a few things at each :-)

I’ve been working on “My Jane” while at the ranch.  I have two toshow today.  C-12 was little-bitty paper-pieced blocks.  The photography, as usual, is not good.  The print is a pretty brown and the little squares line up pretty well and are of a uniform size, unlike what the photo shows. 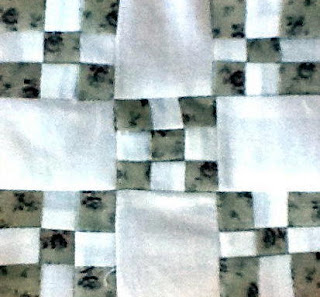 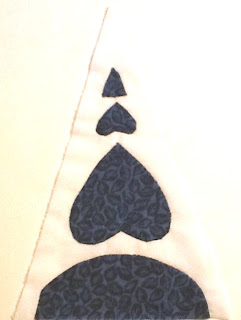 RS-8
RS-8 is a beautiful blue color and was appliqued during one of our road trips.  It also is prettier than shown in the photo.

Then I’ve been working on some Christmas stuff and a couple of birthday mug rugs so I have been doing something.

Isn't it funny how some of these little towns have really nice quilt shops? I've been to the one in Kerrville. There is one in Brady as well and they are moving to a larger place. Lovington, NM is a tiny town that has a great quilt shop too! I am always impressed with your hand stitched blocks .

That little DJ must have super tiny pieces. WOW!!!!

Thank goodness for online shopping for the small shops. That keeps them going in small communities like that. 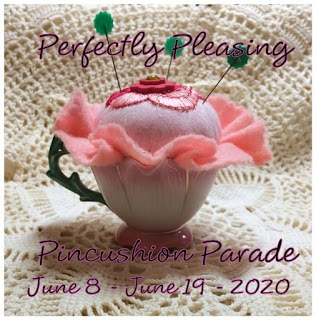 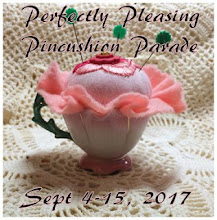 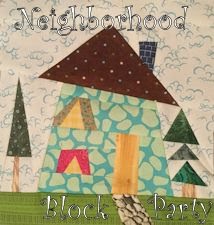 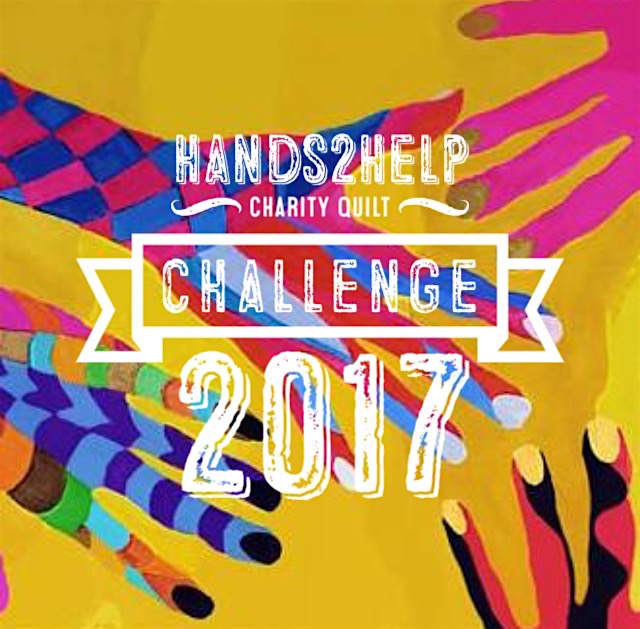 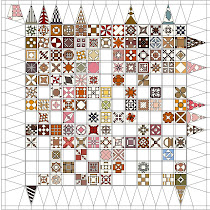